Team Interviewing: Why It Results in Better Hires

During our recent Leaders Ought to Know webinar, we briefly talked about team interviewing.  We didn’t have time to explore the concept in depth; perhaps we can do so in a future webinar. But let’s consider why team interviewing can be such a useful technique.

Get Better Employees with Team Interviewing

There are three major approaches to interviewing potential candidates:

Only the third approach is truly team-based. Why does this approach result in better hires?

Clearly the first approach does not involve a team. In fact, it is a rather short-sighted way to conduct interviews.  The thinking may be, “Well, since I’m the boss, the new hire will be reporting to me.  I’ll be responsible for his or her supervision anyway, so I’m the only one whose opinion matters.”  That kind of thinking assumes the new employee will never be promoted or, for that matter, that the supervisor will ever change jobs.  Short-sighted thinking, indeed. 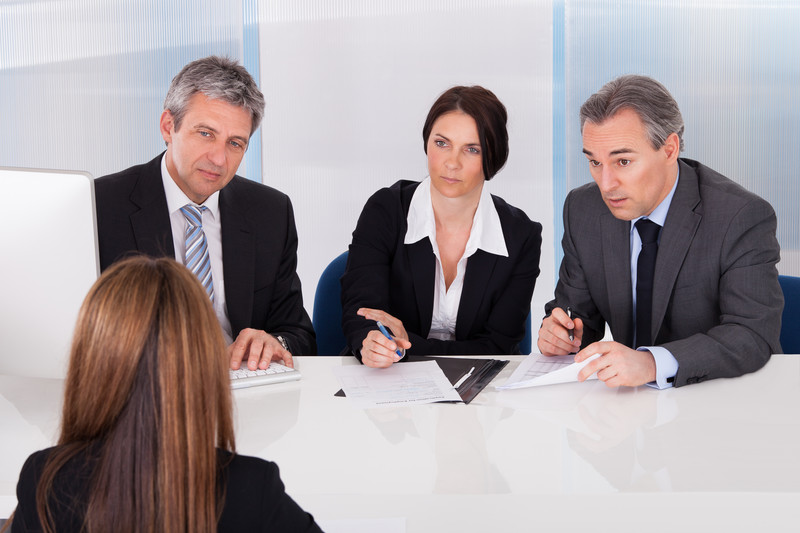 Because the interview team is comprised of a variety of people, their diversity allows for different aspects of the job to be considered. One member of the team may spot something that another missed.

The challenge can be that there is no cohesion in the group.  This is why an agreed-upon rubric is vital.  (See my earlier post on interviewing rubrics.)  Developing a rubric can be an excellent way to develop a common sense of purpose for the hiring decision.

The second reason — people support what they help create — is based on a fundamental motivation of human beings.  Once we become invested in something, we are much more likely to work to ensure its success.  We feel accountable and involved.

Team interviewing brings that power to the hiring process.  When a team does the interviewing and makes the hiring decision, those who were involved are already predisposed to ensure the new hire’s success in the job.  This motivation spills over even to those who weren’t directly involved.

The rationale for team interviewing is that the hiring decisions that are made are better and, once a candidate has been hired, there is a better likelihood that the new hire will be successful.  In short, the engagement and multiplicity of perspectives from team interviewing get better results.

Interviewing Rubric
How to Minimize Risk? What You Need to Know
Subscribe Via RSS